On Thursday 3 February the swimming team competed in a gala at Deutsche Schule. The following teams were present

The following boys managed to finish in the top 3 of their respective events.

The U14A Team participated in the Inland Cup that took place at Reddam Helderfontein from 27-30 January. The boys played extremely well. The results were as follows:

The team  finished 6th out of the 10 schools that competed. Well done to all boys on a great performance in their 1st ever tournament.

Water Polo vs PBHS and Parktown

The 1st Team participated in the Pretoria Boys High Festival and played a total of five games. The team managed to secure three wins, draw one and lose one. The scores were as follows:

and David Potgieter took 3 wickets in 17.

Nikhil Pather and Brett McLachlan competed in the Northerns Mens squash tournament over the weekend.

Nikhil Pather – Ended 16th in the Mens A Section 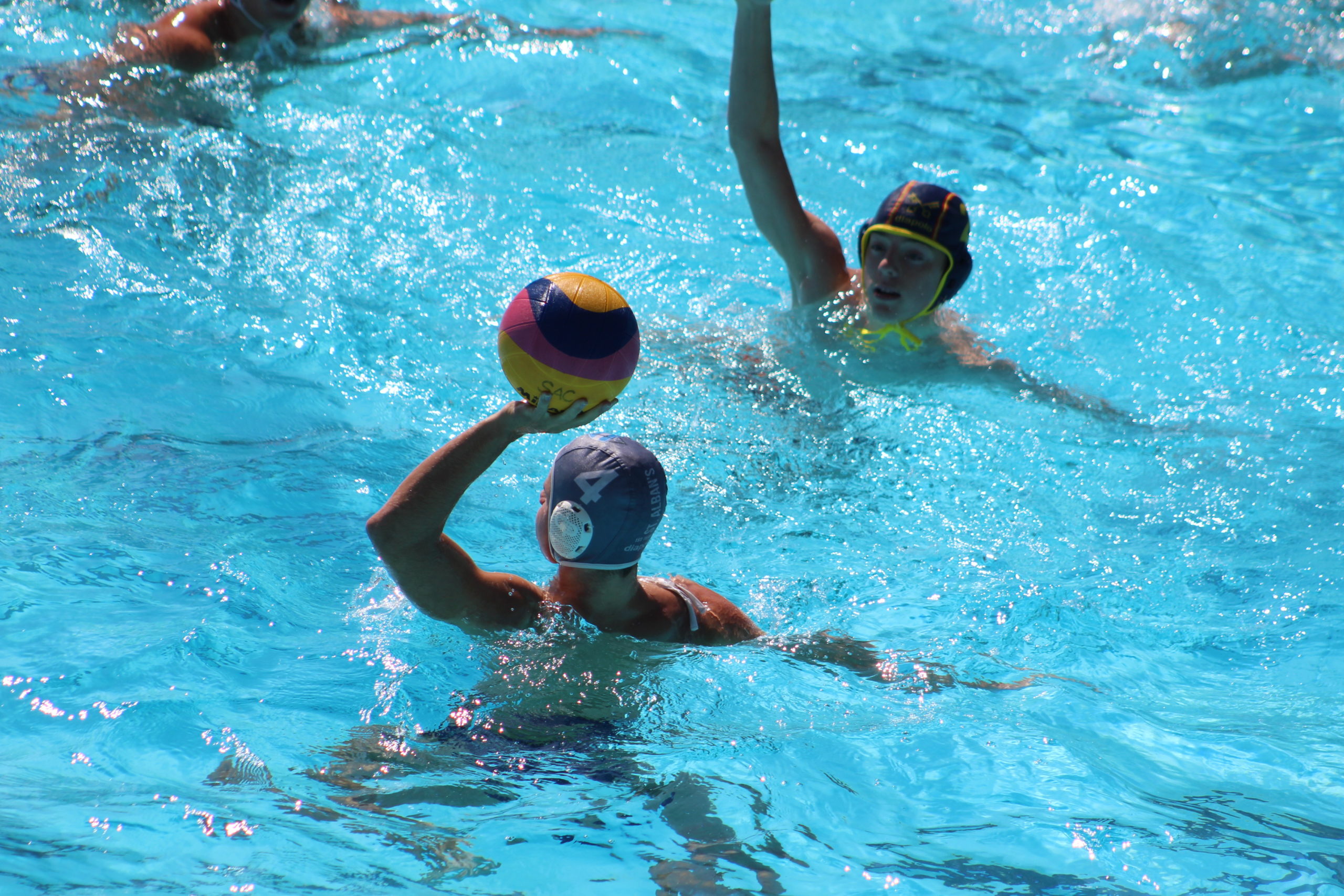