His time not only put him first in the Sub Junior boys category but also a winning time in the Youth category (where he is riding from 2022) and 19th in the overall race.

St Stithians were 180 for 2 after 33 overs. Then David Bushney bowled the over of his life, taking 4 wickets in 6 balls, followed by Matthew Peirce taking 1 wicket from the other end, and David Bushney taking an excellent catch. 5 wickets fell in 8 balls.

Man of Match: David Bushney 4 for 17 and a brilliant catch

Wednesday the 27th of October

The team played a very strong Helpmekaar team that scored a very high score. Our boys tried their best but unfortunately, the better team won. We lost convincingly but everyone had fun and well done to Muhammad Sabdia who batted steadily throughout his innings.

Nathan Schuldt and Charl Barnard played in the Golf RSA Silver Salver event at Irene Country Club. There was a field of 156 players, both Nathan and Charl made the cut and finished in the Top 50. Charl must be congratulated on his Top 20 finish. Congratulations to  Nathan and Charl.

Connor Smulders must be congratulated on winning the US Kids event at Dainfern Country Club on Sunday 17 October 2021. He won by 7 strokes with a 4 over, 78.

Special mention to Sam Waddell for being chosen as the team’s Most Valuable Player for this year’s Tournament.

U15 boys played against Pretoria Boys High and won 42-25

GSRF Junior Regatta at Wemmer Pan
U15 Quads: out of 14 entries, we placed first with our A Quad and the B quad was placed 6th overall.

Unfortunately, the doubles and singles events were cancelled due to unsafe conditions. 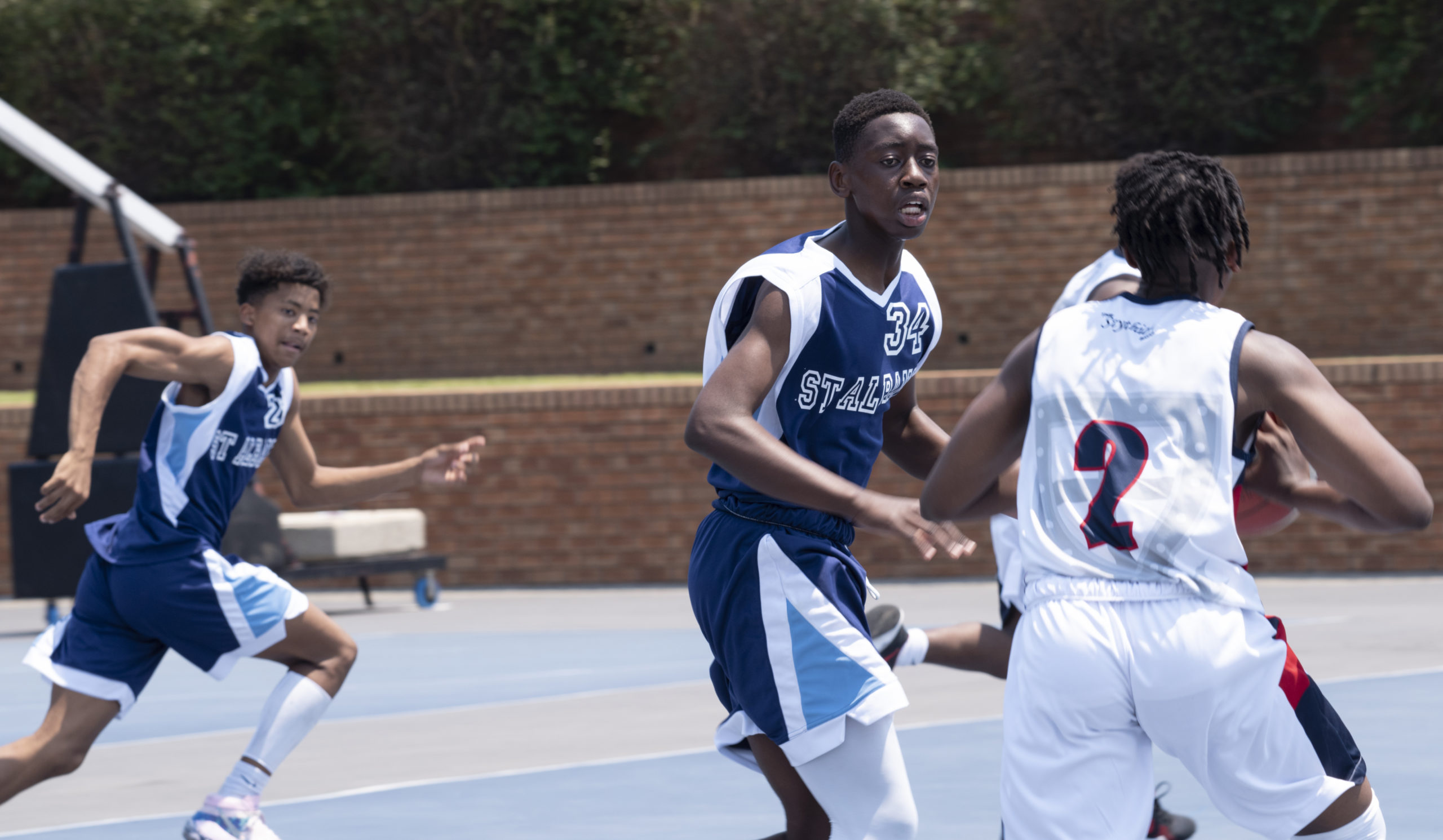