HOW IT ALL BEGAN

David is an Old Albanian and has worked as an English and Life Orientation teacher both at St Alban’s and Somerset College in the Western Cape. At St Alban’s College he coordinated the first College Support Programme and worked as a counselor before joining the academic staff. He has coached provincial sport teams and been a boarding house tutor for six years.

It was at Somerset College that he first accompanied a group of boys on the ‘Somerset Trek’ and was struck by how much he learnt about himself along the way and what the boys around him discovered and experienced.

Here was a journey that extracted so much from young people and yet seemed so simple in its design. He chose to get more involved in it and has since accompanied three other groups of boys on their Trek, written a handbook for both pupils and adults who go on the Somerset Trek, and assisted in the logistics of this sizable project.

In 2003 David took a year’s leave and traveled through India, Nepal, SE Asia and Eastern Europe. He recently resigned from teaching to write a travel novel and was approached by St Alban’s College to investigate the possibility of setting up a similar journey or experience to the Somerset Trek here. Despite his break from teaching, he is a passionate educator who relates easily to teenagers and for most of his adult life has been, in one way or another, accompanying them through the turbulent and critical phase of discovering who they are. For him, his involvement in this rite-of-passage or journey of self-discovery, has been the highlight of his teaching career.

We endeavour to start our students on a journey of self-discovery by exposing them to different experiential situations. This pivots around our Form 3 Journey, which happens in August and September of the Grade 10 year. Our young men journey for 400 kilometres, travelling on horseback, canoeing, cycling and hiking through some of the most rugged and picturesque terrain in the country. They eventually reach a physical destination, but realize that their emotional and spiritual journey has only just begun.

At St Alban’s we have been implementing a series of interventions that will enable young men to understand who they are; to help them understand that the soul of a man cannot be harnessed and dictated to. Eldredge says, ‘The soul longs for passion, for freedom, for life.’

They realise that they can actually cope without their computer for a month. They also develop an appreciation for greater issues, satisfaction from stretching themselves, physically or otherwise. They become more open when dealing with and helping others, develop an admiration for nature and have first-hand experience in solving problems dealing with difficult team members and they develop leadership skills, which will stand them in good stead for years to come.

Value gained from the journey experience

Once they have returned, there is a sense of independence about them. They realise that they are who they are because of others – ‘Ubuntu’ is understood without ever being defined. Every pupil takes his own lessons from this experience. Sometimes looking in the mirror is not pleasant, but it certainly gives you perspective.

Each boy writes a letter to himself which he will open exactly one year after he has written it. The challenge is to see whether they have put into practice, any of the things they promised themselves. Sometimes they realise they have failed themselves in some of the goals and promises they set. Other times they realise how much further down the road they have actually travelled, and this in itself is affirming and builds self-esteem. 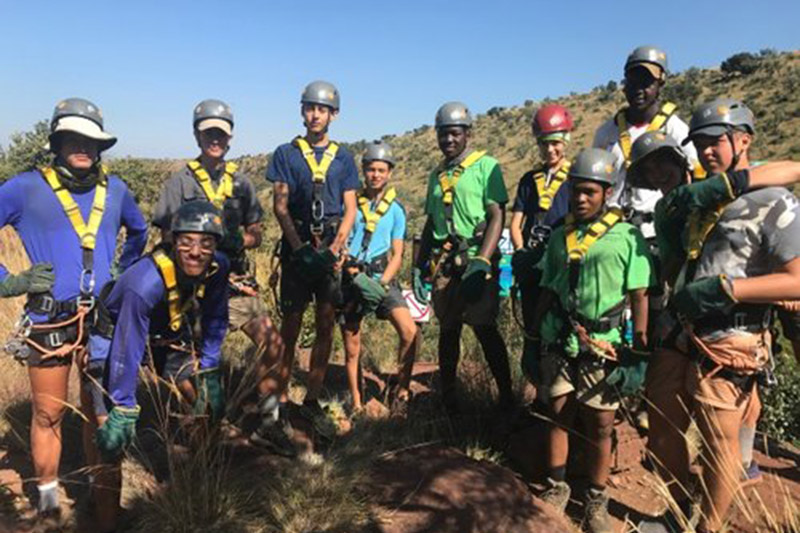 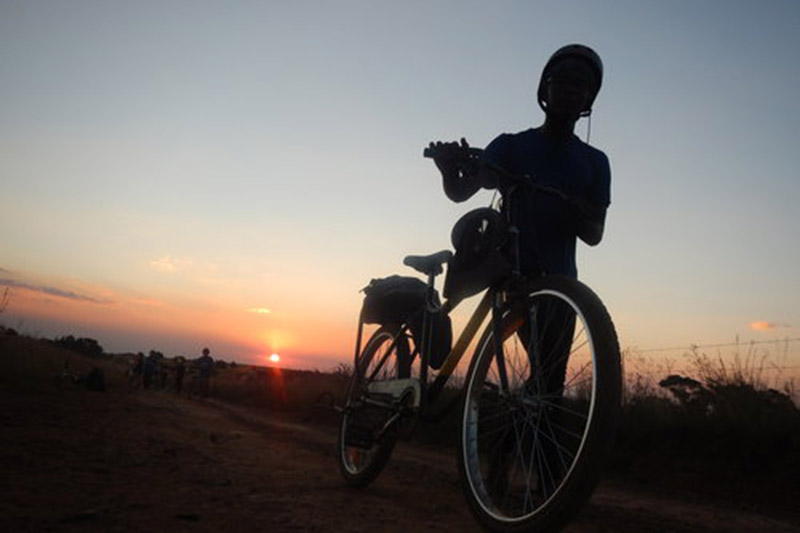 Ultimately the St Alban’s Journey is all about caring for the souls of young men and about raising a generation that will begin to see the immense potential in themselves and the community around them. God willing this Journey leaves the majority of them with genuine friends, with memories that will touch the heart and with experiences that will give their lives meaning and ultimately guide them into the future.

Boys, ultimately, want to know whether they have what it takes to be a man. Until a man knows he is a man, he will forever be trying to prove he is one, while at the same time shrinking from anything that reveals he is not.

St Alban’s aims to challenge these comfort zones that we naturally bed down in. We aim to make our young men feel uncomfortable in a number of situations that will challenge them and ultimately help them understand themselves a little better.