Helgaard Muller swam at The South African Schools Championships this past weekend and achieved the following results:

Nathan Schuldt has made it a hattrick of wins at Gauteng North Junior Golf events. He won the 36 hole event at Brokhorspruit Golf Club by three strokes, after his victory last week at Centurion Country Club. Nathan has had an incredible run of form over the past month.

Congratulations must also go to Charl Barnard on his hole in one at the Gauteng North event at Centurion Golf Club.

Nathan Schuldt and Charl Barnard have both been selected to represent the Gauteng North U17 Golf Team at the Inter – provincial tournament. This is an outstanding achievement considering the number of golfers that were eligible for selection.

Brett McLachlan, Nikhil Pather and Patrick Weir have been invited to play in the prestigious SA School closed tournament to be held in Johannesburg in April 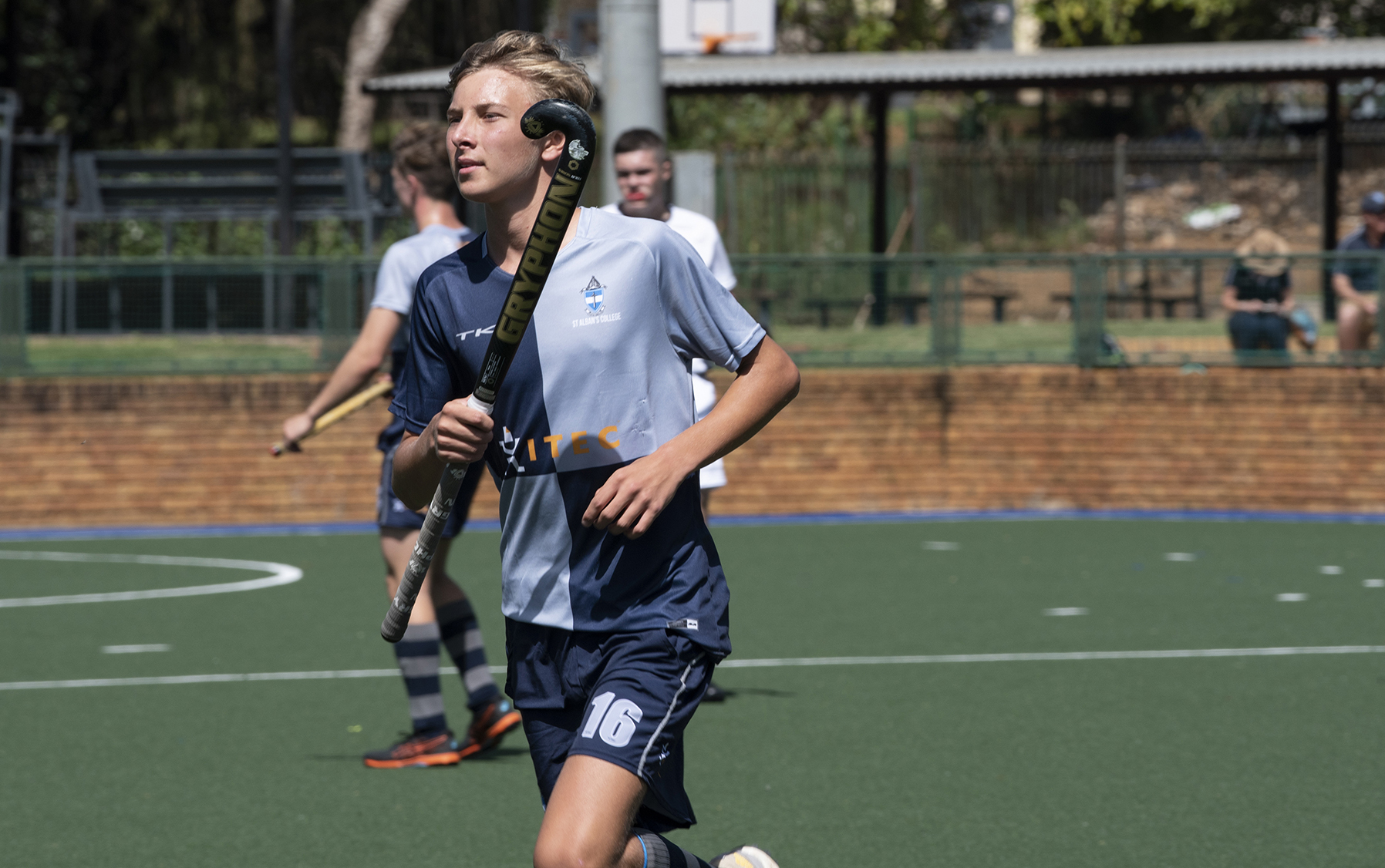